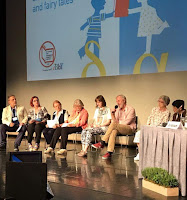 Out of the many definitions given over time to the term “culture”, I choose one: “Culture is a scale of values which includes all the achievements of Mind and Art in a community or a group of communities, and incorporates meanings such as humanitarianism, freedom and respect for the «Other». If we adopt this definition, it would not be difficult to trace whether this scale is under crisis. It suffices for us to think whether nowadays these values are respected around the world to the desired degree, so that the produced achievements of Mind and Art can have the proper social place and impact. In times where for reasons of economic interest whole countries vanish, people are uprooted, historical monuments of world interest are destroyed, the environment is deadly polluted and terrorism of all forms – obvious or hidden – becomes more and more frequently the way the “Other” is treated, the aforementioned scale is shaken. Therefore, we can rightly support that we have a «crisis of culture». And this kind of crisis inevitably leads us to a «culture of crisis». 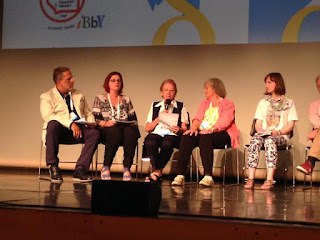 What can one expect from a «culture of crisis»? What would the achievements of Mind and Art – and specifically Literature - almost naturally refer to or influence amidst a “crisis of culture”? What else but portrayal of this phenomenon through the legal means of Art, implicit critique or even summon of this situation. A literature-mirror of our times’ tragedy is inevitably expected, so that adult readers can identify and “live” the reality of desperation created by their species, accept the degree of their own responsibility and act accordingly. Or otherwise allow themselves to drift into desperation.

What should one do, however, in cases where the receiver of a literary work is a child or an adolescent? Young readers are far from responsible for the “crisis of culture”. Have we got the right to lead them to despair? To choose for any book written mainly for them an end without hope? To leave them with the sense that whatever they dare do, however they act, there is no way out?  That the life awaiting them is without meaning and that their paths will always bring them to a dead end for reasons they are not to be blamed for?

For years now, I have been emphasizing in every occasion that books for young people must in no way hide reality as hard or ugly as it may be; or to silence any “crisis of culture” and the possible reasons for it; but at the same time, they have to endorse life’s values and give the young readers hope as the most important “baggage” for the long journey of life awaiting them. Such a “baggage” has nothing to do of course with romantic “happy ends” and “living happily ever after”. “Young people need hope as much as bread” has wisely been said. And a “bad end”, an end without hope, failing to stimulate young readers’ interest in life, to “cultivate” their disposition to struggle against evil, is equal to a crime. In my opinion, when we write for young people this is something we must never forget, especially in times of “culture crisis”. For life is like the sea: It is very rough sometimes, but it never loses its beauty. 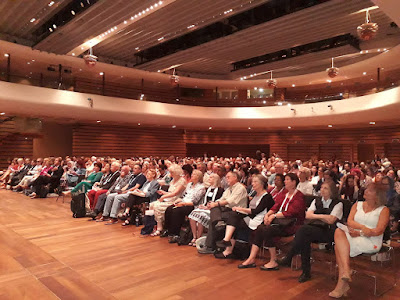 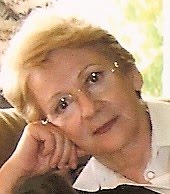 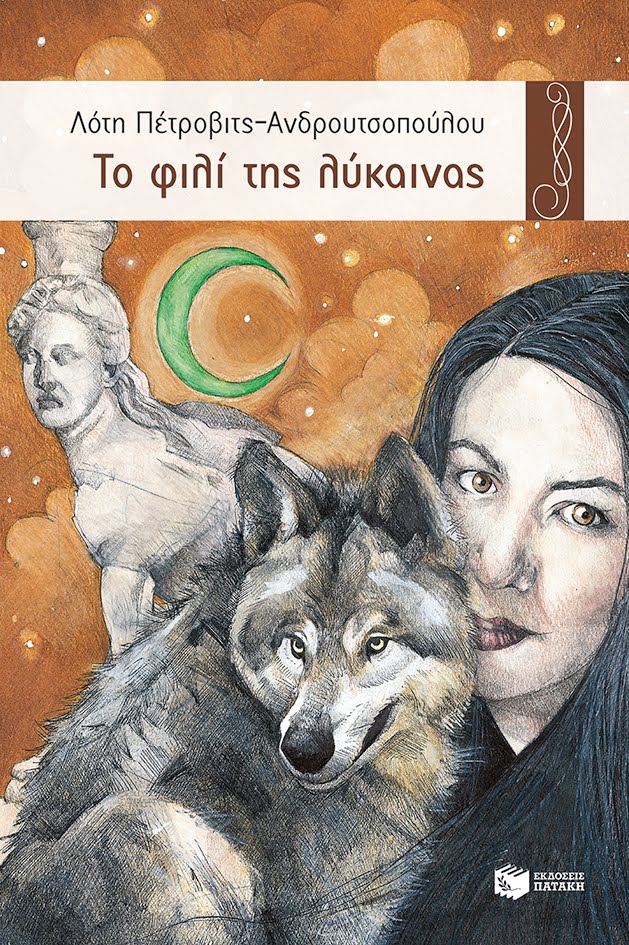 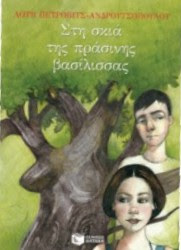 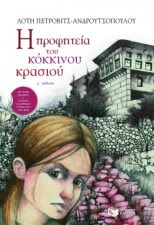 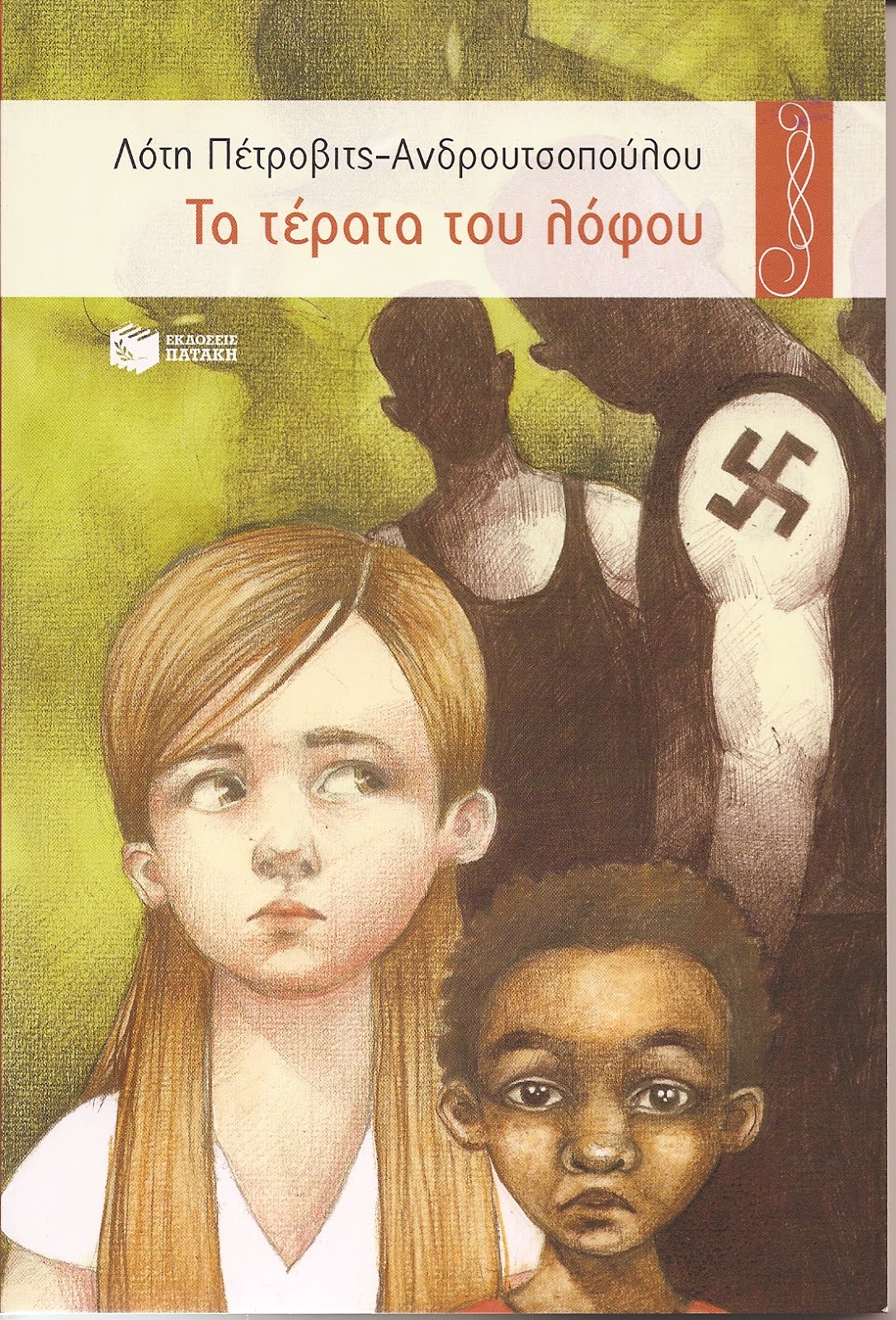 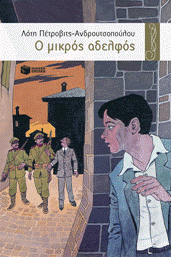 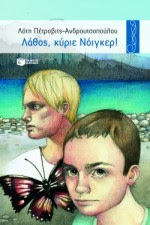 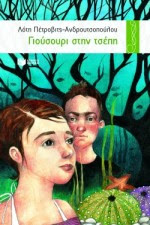 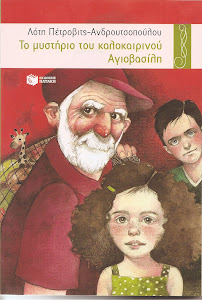 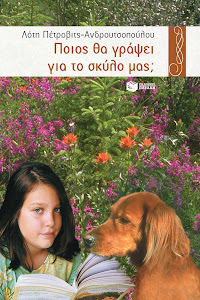 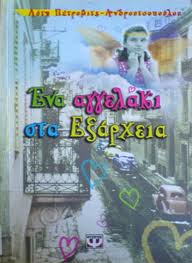 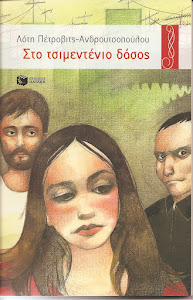 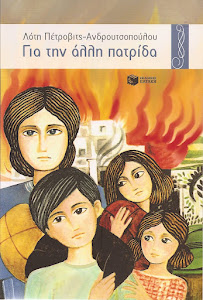 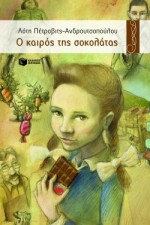 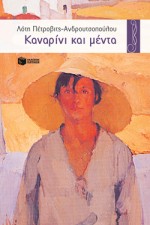 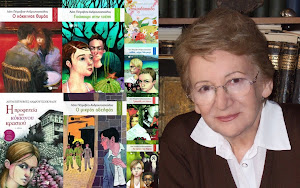 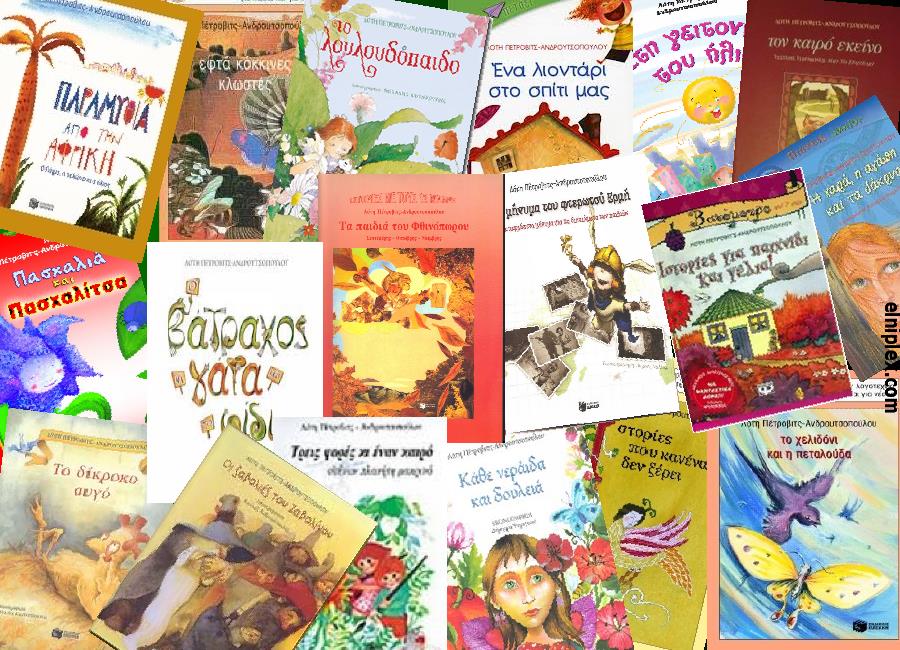 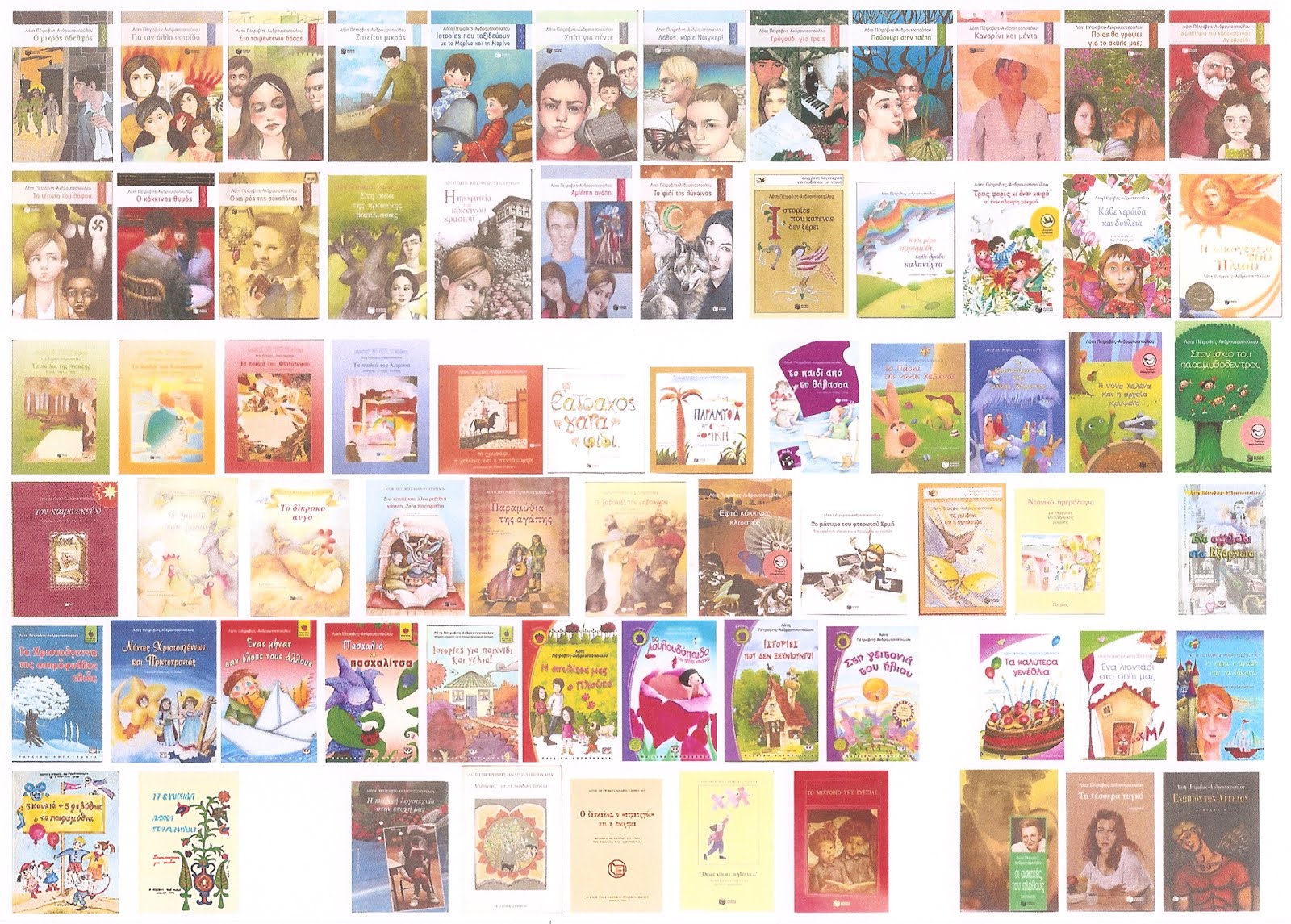